Out Now via Acropolis Records 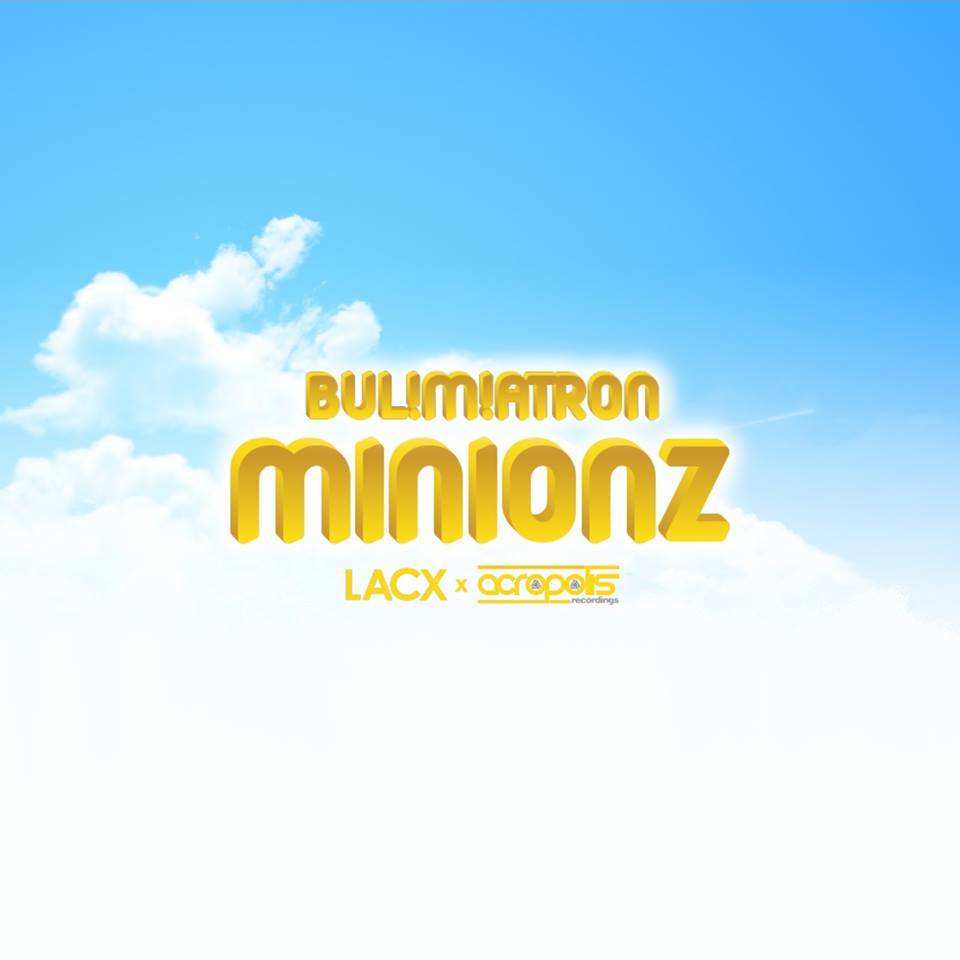 Hailing from Los Angeles, local synth-jockey, BUL!M!ATRON is hitting the EDM scene with full force. Producing and DJing for only about a handful of years, he has built a large following in the U.S. and abroad. Since 2008, he has established himself as a member of many successful projects and groups. But after years of doing what he does best, BUL! wanted more. In 2011, he, with the help and collaborative effort of his best friends & peers, created & founded a new media company/label from the ground up, The Los Angeles Connection, a.k.a. LACX, specializing in Media Coverage, Promo, Releases & more. Recognized internationally for performing w/ Steve Aoki, Skrillex, Martin Solveig & Dada Life.

For more information on Acropolis Records, see below:

For more information on BUL!M!ATRON, see below: